Projects created with Create React App have out of the box support for React Testing Library. If that is not the case, you can add it via npm like so: 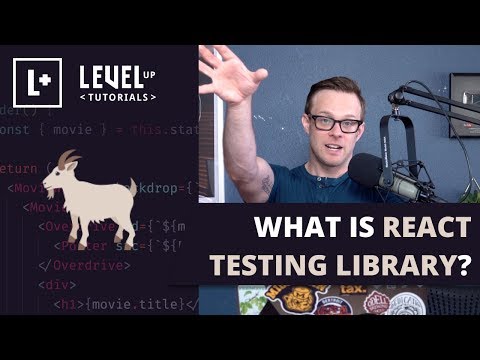